The world of organic products is expanding rapidly, with the rise in consciousness amongst people about their health and increasing awareness about the side effects or harm caused by the produce which is chemically treatment during cultivation. Madhuyog Natural Products is in race with many companies headed towards the production and promotion of naturally grown, processed products. Our company is putting nature's essence into a bottle. We provide Natural Honey, a sweet food substance produced by bees, which can be consumed in natural state or used in commercial production. It is mainly used in baking, cooking, desserts, commercial beverages. The company was founded in 2017 and started working as a Manufacturer & Trader of real, original and genuine Forest Honey, Pure Honey, Organic Honey, Natural Honey, Uniflora Honey, Multi Flora Honey, Jamun Honey, Ajwain Honey and Berry Honey. 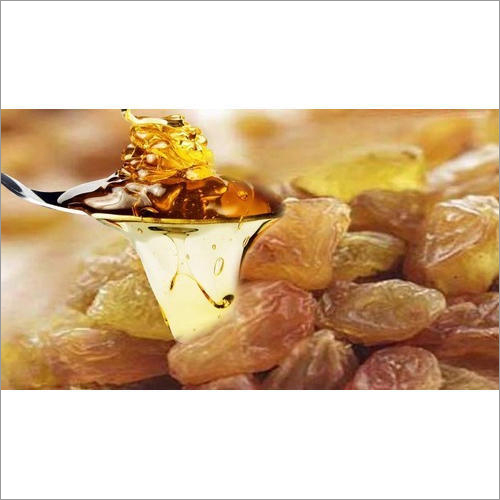 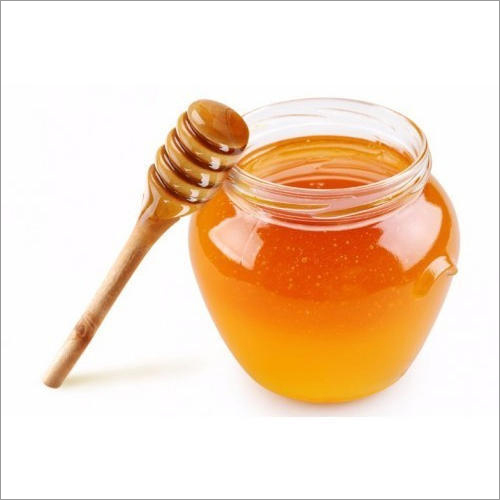 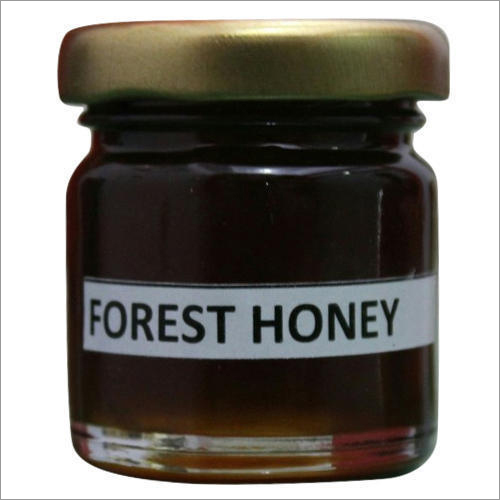 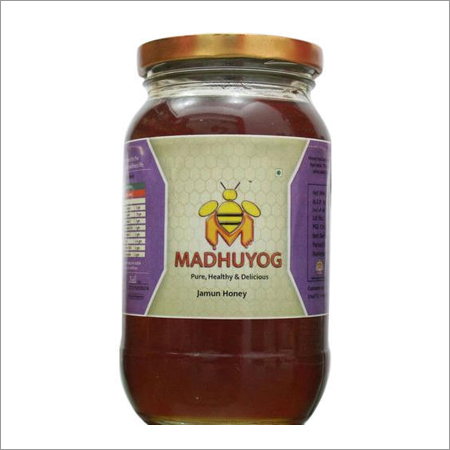 Jamun Honey
View Details
Inquiry Now
Get in touch with us
MADHUYOG NATURAL PRODUCTS All Rights Reserved.(Terms of Use)
Developed and Managed by Infocom Network Private Limited.

For immediate response, call this customer.